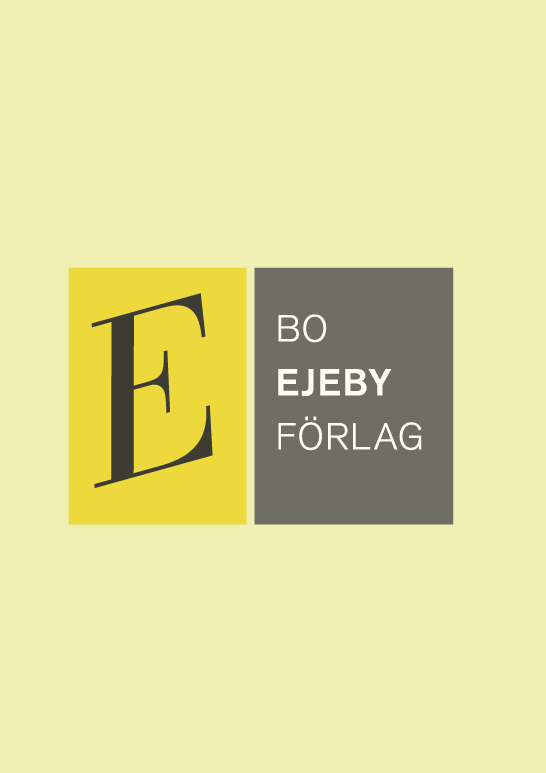 Invocation was written for the Choir of The Queen’s College, Oxford and represents the culmination of the composer’s time as a research fellow at the college, when he worked closely with the choir.

Phillip had long been a devotee of Edward Thomas’s evocative poem, Adlestrop, with its dreamy pastoral feel invoking the very essence of a sultry English country afternoon. It seemed a natural choice to set, not least because it mentions the two counties in which he has spent the last seven years, Gloucestershire and Oxfordshire.

Phillip wanted the work further to emphasise the link with everything we might class as a stereotypical English country afternoon – cricket on the green, church bells, birdsong and warm beer – the mythical ‘middle-England’. His work in no way tries to depict this, rather to distil the feeling – it is a rhapsody on a theme of English country life, that men went to war to preserve, something very different from the more rugged landscape he grew up with in the Lake District.

The work is called Invocation, because it is precisely that, a spell or charm, something that bewitches the listener and that the composer hopes stays long in the mind, rather like Adlestrop or indeed Adlestrop itself.

The Novello New Choral Series is an inspiring selection of new works from a range of contemporary composers, offering pieces for all types of choirs, including sacred and secular works from simple, four-part settings to more expansive, yet accessible, repertoire in an exciting variety of styles. This collection is perfect for choirs looking to broaden their repertoire and explore some of the best new music around.

Phillip Cooke was born in Cumbria in 1980, spending his formative years there. He has had works played across the country by many of the country’s top choirs and ensembles. New works in 2011 were featured in the London Festival of Contemporary Church Music, John Armitage Memorial Concert Series, Choir & Organ and the Lake District Summer Music Festival, and by the Temple Church Choir, Eton College Choir and many cathedral, university and Oxbridge college choirs. He is strongly infl uenced by his native Lake District and by history, poetry and literature. He is active as an academic with teaching positions at Oxford University and Eton College and is currently co-editing a book of essays on Herbert Howells for publication in 2013.

”Philip Cookes Invocation is memorably haunting, requiring the services of a straight-toned soprano at its end. This piece is spine-tingling, and would make an effective concert pairing with James MacMillans In Splendoribus, also scored for Choir and Trumpet.” – Jeremy Summerly, Choir & Organ