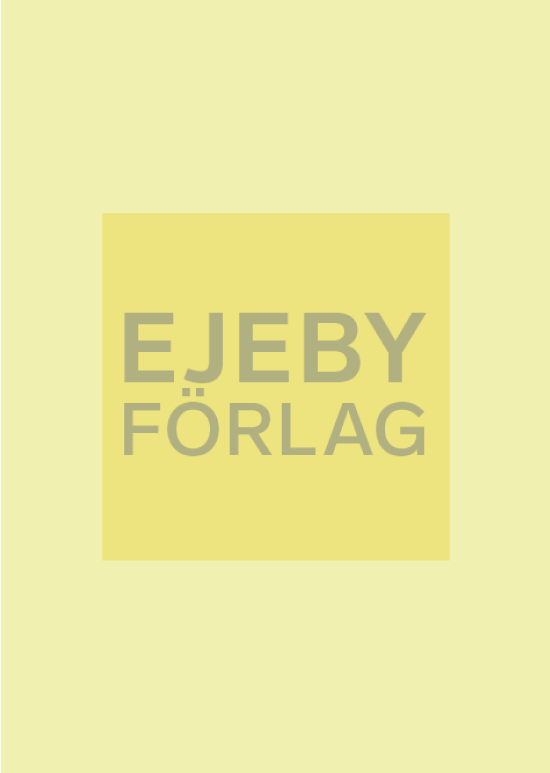 Alma de Cristo may be the most vocally and technically demanding of all the works in the Maior caritas collection, with its high tessitura, unusual harmonic progression, and unending chromaticism and dissonances.

John August Pamintuan (b. 1972) is a renowned Philippine musician who has appeared as conductor and composer in four continents, and whose compositions are widely-sought for international competitions.
As a composer, John has written over 100 titles of compositions and arrangements of international and Filipino songs. His career was highlighted in 2005 when his research, the MOLBOG Suite, was presented by Jonathan Velasco in the Asian Music Seminar of the 7th World Choral Symposium in Kyoto, Japan. Over the last eight years, John August Pamintuan has written commissioned music for choirs around the world. In the words of Dr. Joel Navarro of Calvin College (Michigan, USA), ”John is a gifted singer, a skillful pianist, and a promising composer, and writes compositions that depict indigenous music practices and traditions that are given rich sonorities, rhythmic drive, effusion of character, and fervency of expression.”